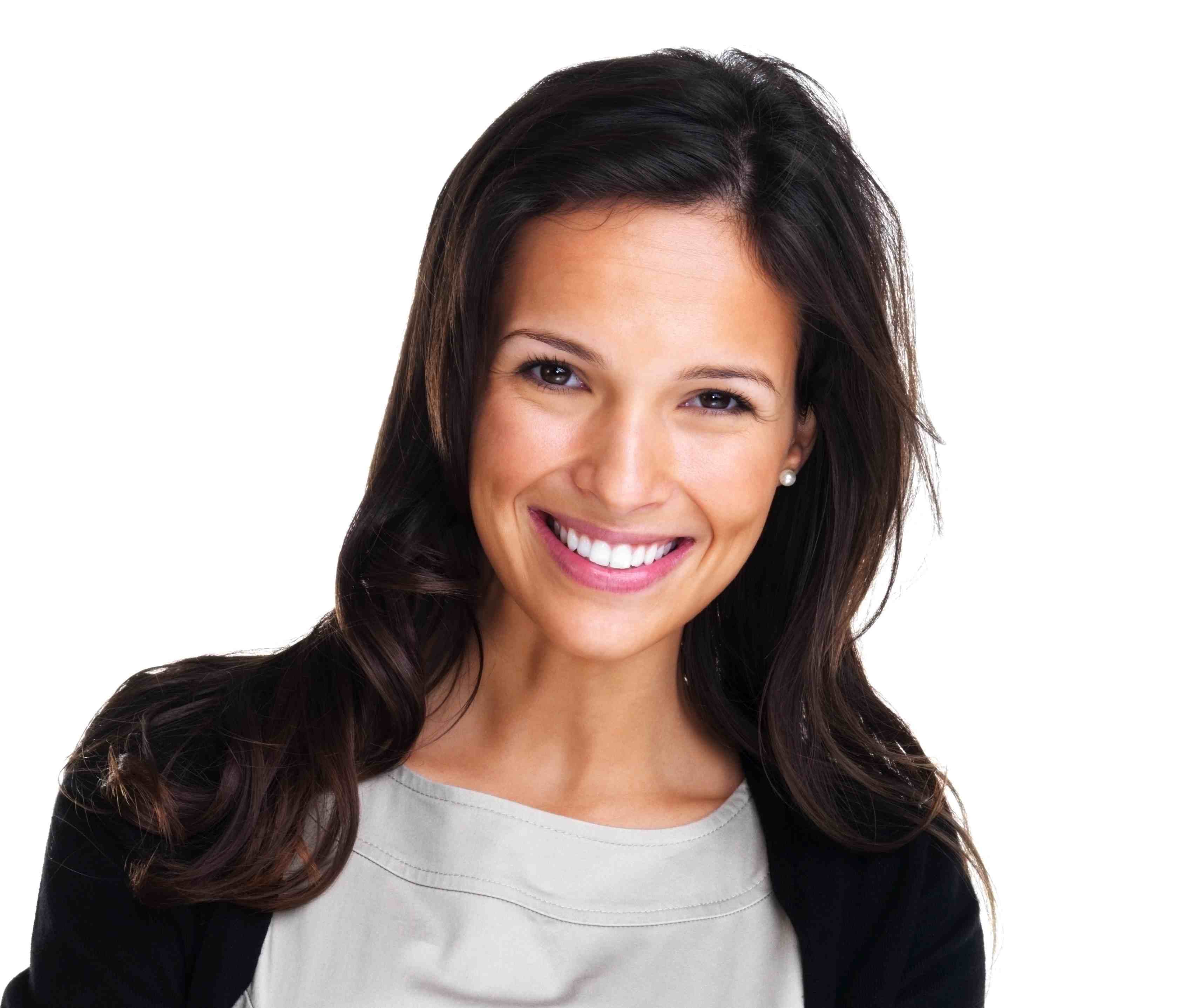 Since the advent of laser technology as a useful skin rejuvenation and resurfacing treatment, there has been a significant growth on ways to lessen the risk, complications and side effects particularly caused by the ablative type of laser treatment.

Youlaser MT is the first and only laser that overcomes these limits through combination of CO2 ablative and GaAs non-ablative lasers. These two lasers can work separately or in an exclusive Mixed Technology allowing practitioners to offer the best treatment suitable for them. With this mixed technology type of laser treatment, these two wavelengths emitted together can maximize the advantages of each laser, improving the results in just one session.

Youlaser MT can treat the skin by using one of the two wavelengths or the mixed wavelengths in order to find the right balance between results and downtime.

Here in Dubai, laser resurfacing is available at London Centre for Aesthetic Surgery Gulf located in Dubai Healthcare City. Drs. Maurizio and Roberto Viel have over 25 years of experience in the field of cosmetic surgery industry, and are known for their expertise in most cosmetic treatments e.g. Botulinum Toxin Injections, dermal fillers, and mesotherapy.